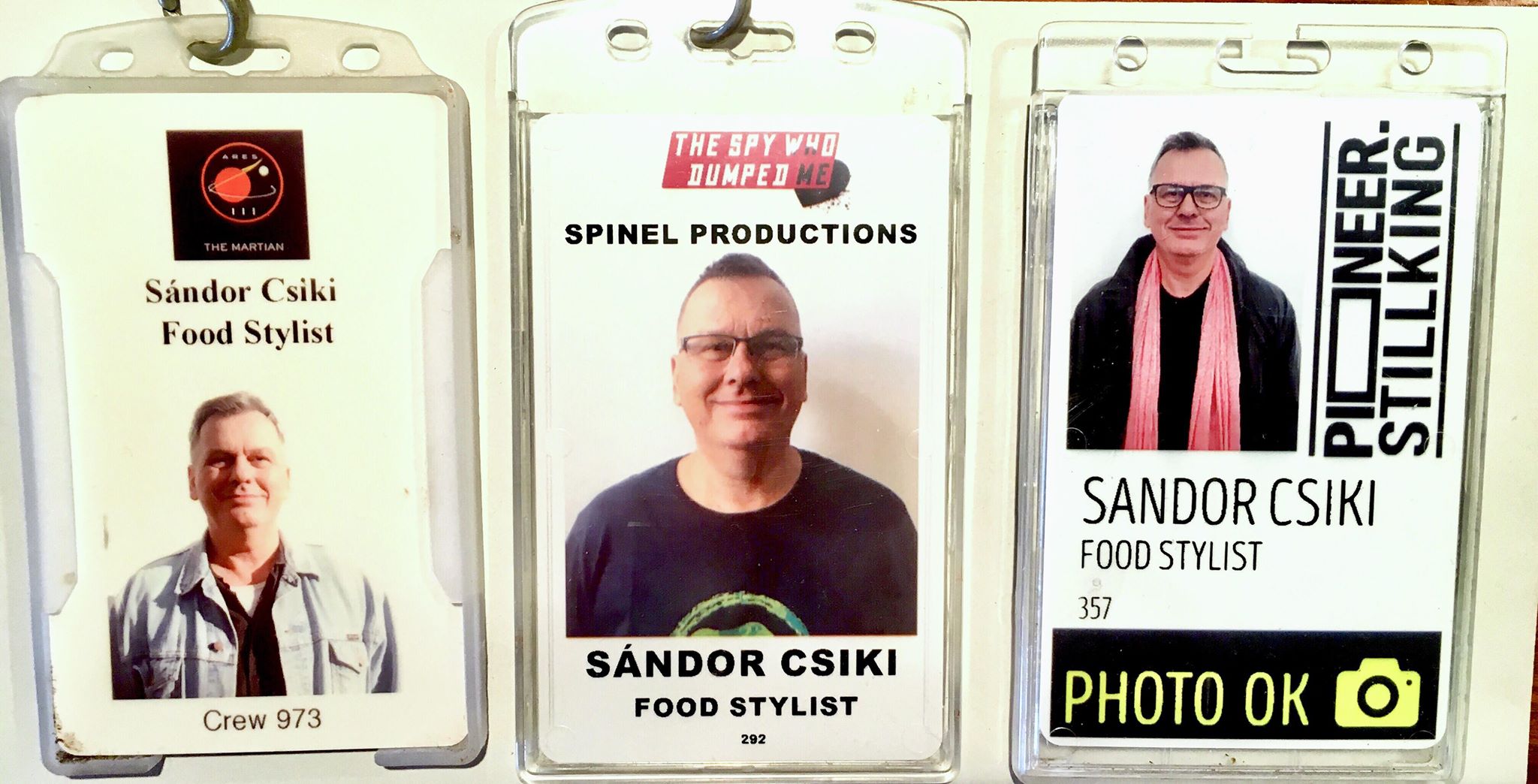 SHADOW & BONE (2019 – ) – (TV series, Netflix) Shadow and Bone is the first novel of the fantasy–adventure Grisha trilogy, written by American author Leigh Bardugo. Published on June 5, 2012, the novel is narrated by Alina Starkov, a teenage orphan who grows up in the Russia-inspired land of Ravka before her entire life changes after she unexpected harnesses a power she never knew she had in order to save her best friend. 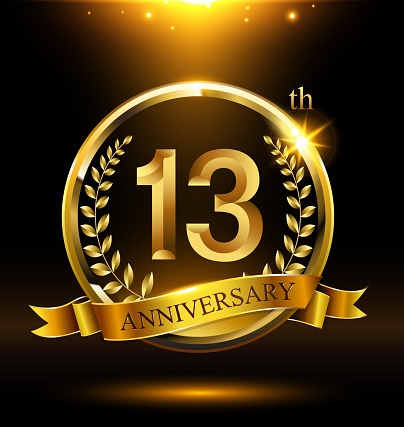